Why So Much PTSD? 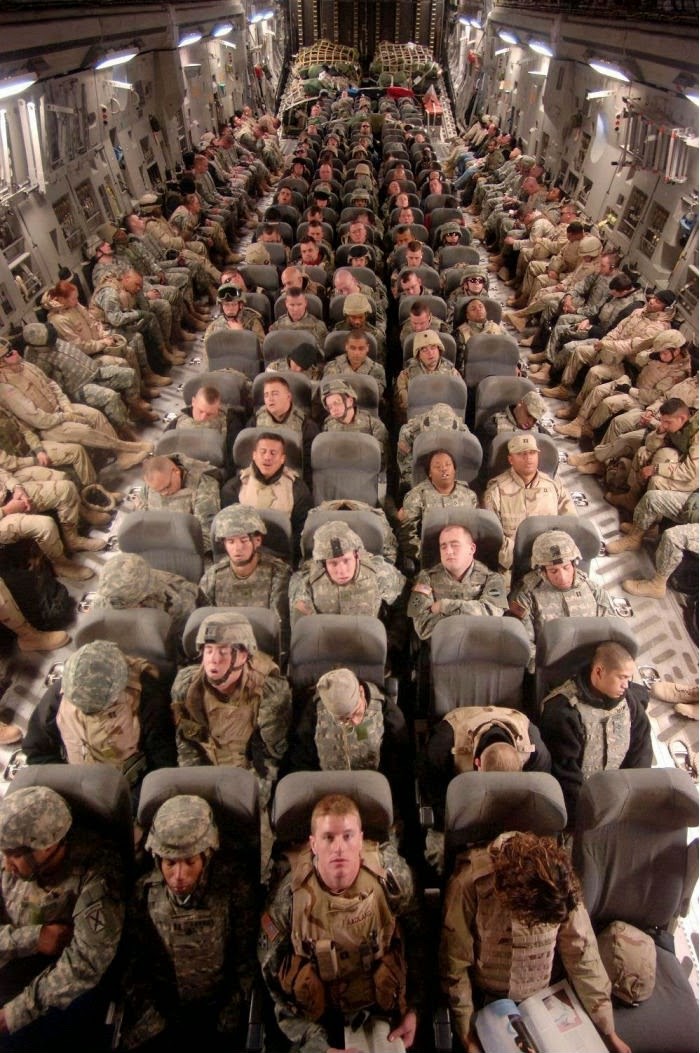 There is so much in the news about the difficulties returning soldiers have with PTSD, and also the record setting number of suicides among veterans.

No doubt this is a complex issue and one that our VA system must treat and find more ways to help.

However, another perspective has come to mind. We have seen this problem grow increasingly since the Vietnam War and then after both of the Iraq wars and Afghanistan.

After WWII, the general consensus was that we needed to fight in that war and we used all of our resources to win it. There was general agreement that we needed to win that war, and that it was a good thing to do. Returning military personnel were greeted with great parades and congratulations on a job well done.

By comparison, this component is wholly missing from our recent wars. After many deaths and crippling injuries, our veterans return to face the realization that all that effort was not universally supported and when the question is asked about what did we accomplish by having those wars we get disappointing answers.

After many deaths and injuries, what was the result of the Vietnam War? Today they are run by a communist government, but they are one of our trading partners and Americans go there for vacations. So why did we fight that war?

It is truly sad to watch documentaries about returning veterans and hear some of them say that we needed  to invade Iraq because of 9/11. We all know that this is not true, so does this mean that someone was lying to them to get them psyched up for combat? Or simply that some of them choose to believe wrong opinions because it is the only way they can feel like the effort was justified?

So again, after many deaths and injuries, a veteran could become dispirited looking at the news, wondering what their efforts were really all about.

The only recent battlefield in which there is justification is Afghanistan, and that is because the Taliban government supported terrorist training camps there, and they deserved to be demolished. Once they are rooted out and a new government is in place, our job is done there.

I have long believed that we should never go to war except in self defense. That was true of WWII, and everyone felt good about the effort and the outcome. When we go into wars for false or contrived reasons, we never feel good about the whole process or the outcomes. We know when we have done good things and can be proud of it. And we also know that efforts and lives expended in bogus wars will not bring good results. In my opinion, we should always choose peace, except in cases of self defense. Then when we did take action, everyone would be happy about it and proud to have played a part.
Posted by Pan Dancing at 2:24 PM